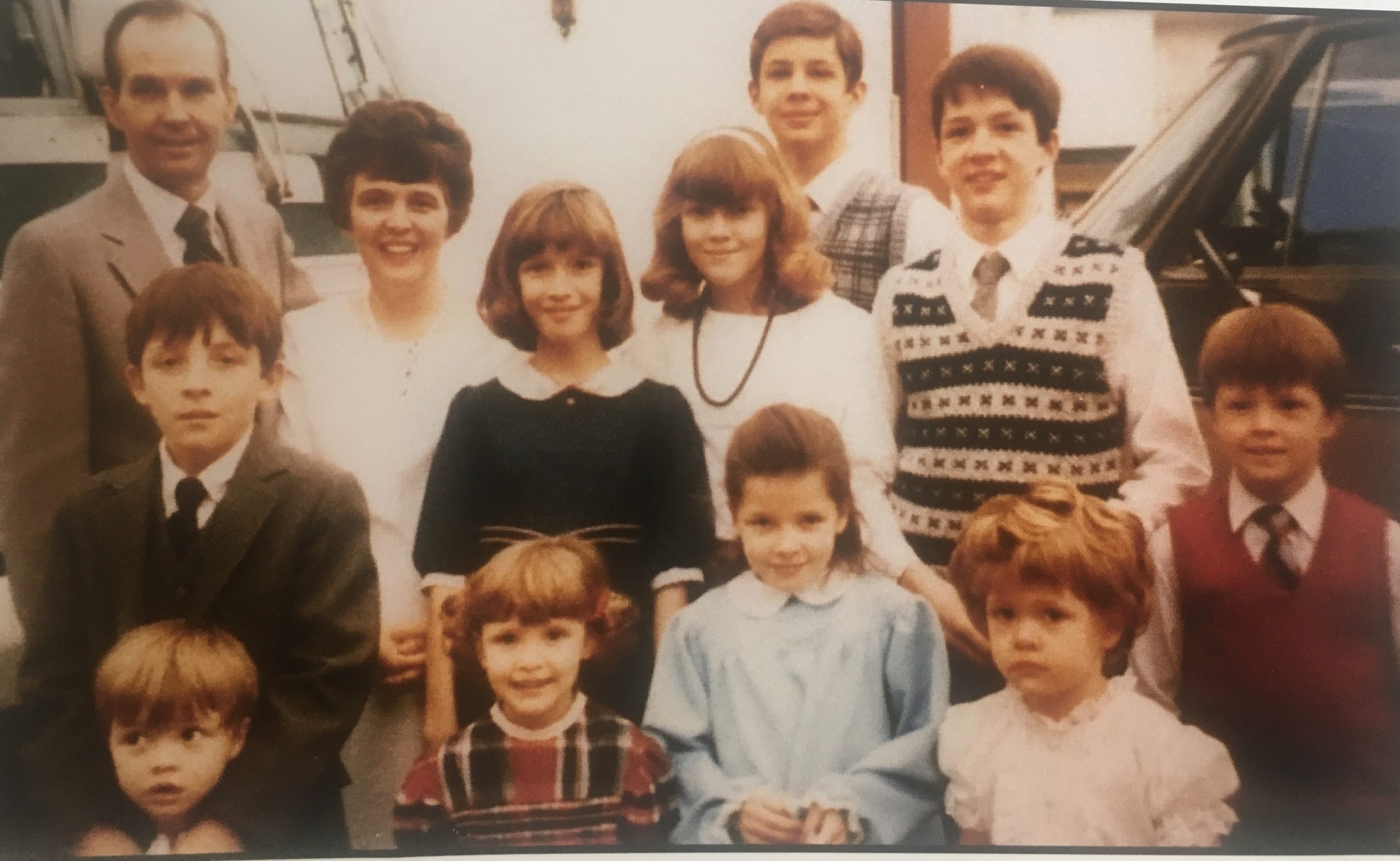 ALTA is the brainchild of four siblings from a family of ten kids and their lifelong love of adventure and the outdoors!

Rock climbing has long been a family affair for the Eaves Family who started rock climbing at Rock Canyon in Provo, UT more than 30 years ago. The 10 Eaves children were raised by their parents, Ron and Pat Eaves, to stand tall and climb high (in life and up mountains). Their father purchased a large boulder for the kids to climb on, swing, and jump from at their childhood home in Show Low, Arizona, and so their climbing (of everything) began. After the family moved to Utah, their father passed away leaving Pat with 10 children ranging in age from 4-16, and there wasn’t a lot of money left over each month for entertainment. Fortunately, climbing is cheap (once you have the gear) and they lived just a stone’s throw away from some of the best outdoor rock climbing in the area known as Rock Canyon. Climbing quickly became, and still is, a passion for the Eaves family. Many returned and raised their families in Arizona, currently, 5 out of the 10 kids live in Arizona with their families! Eric, Pam, Deborah, and Paul are four of the ten children and have combined forces to build ALTA.

ALTA CLIMBING IS ALL ABOUT FAMILY

Because of our origin story and how rock climbing was such a blessing to our family, Alta Climbing is a whole lot more than a building with climbing walls. Our hope is that we will not only help foster a love of rock climbing in our members but also foster unity in both families and the community. 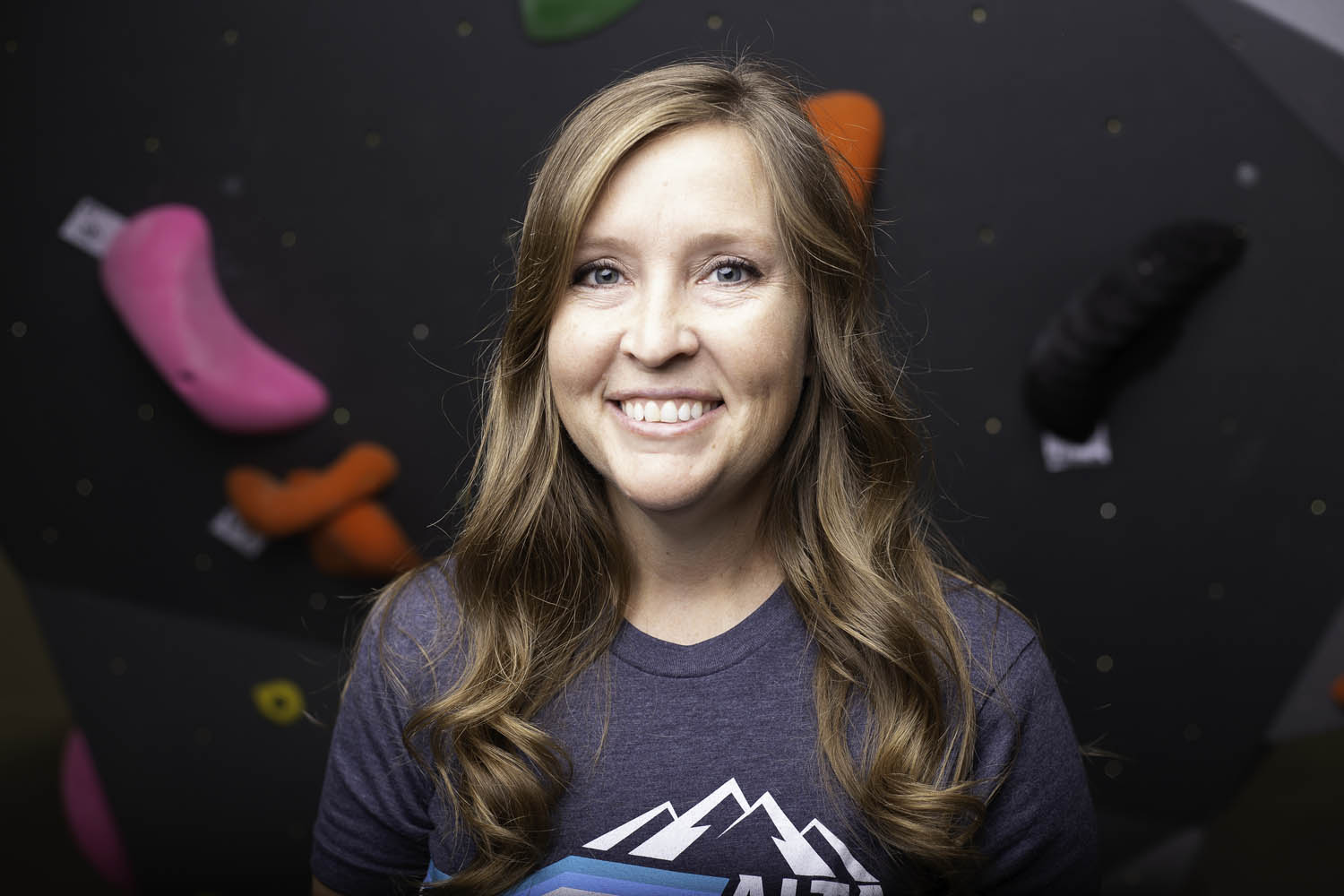 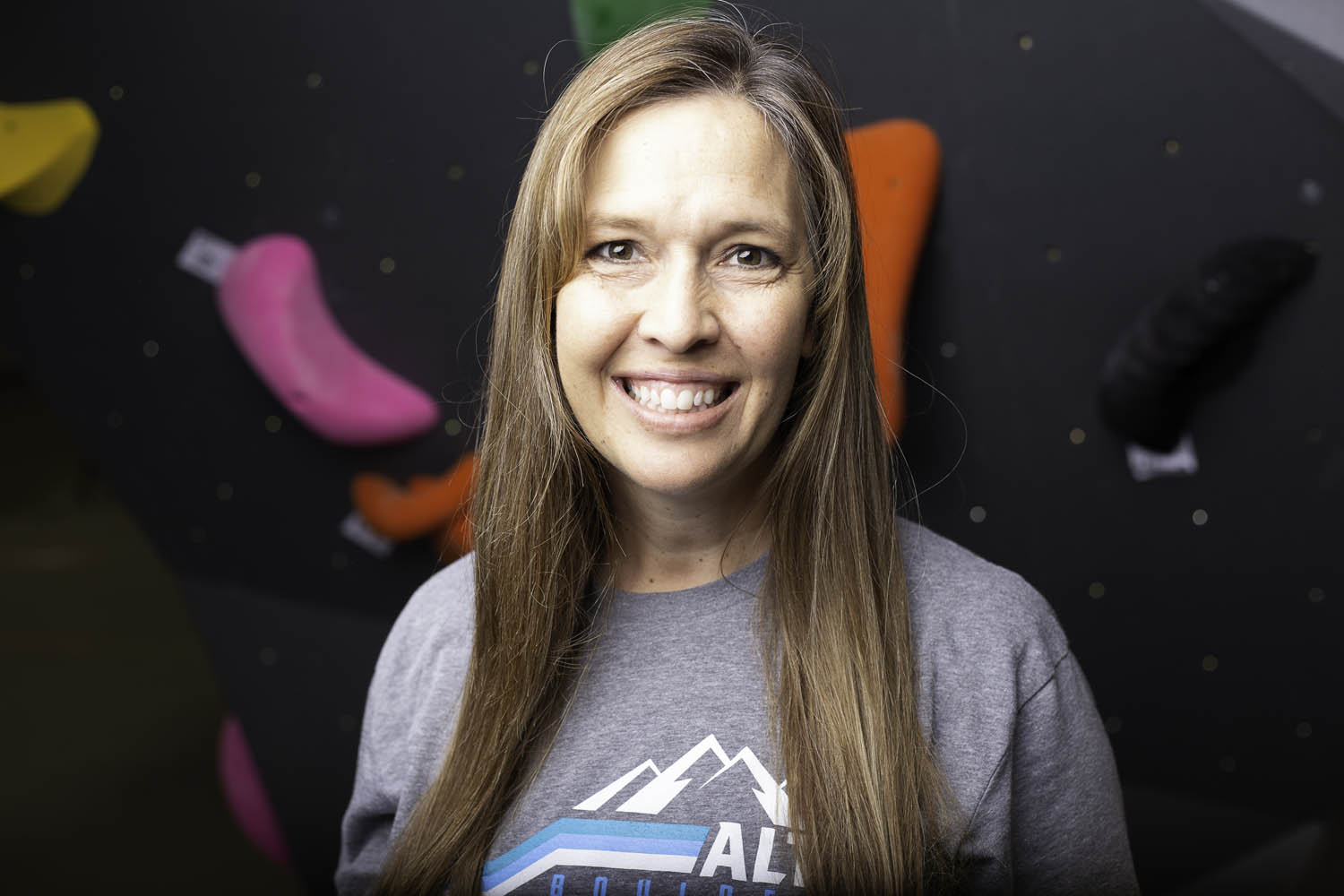 Hobbies: Everything & anything outdoors with my family 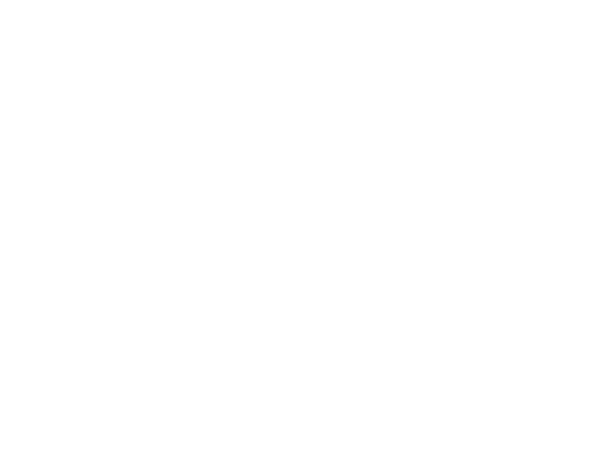